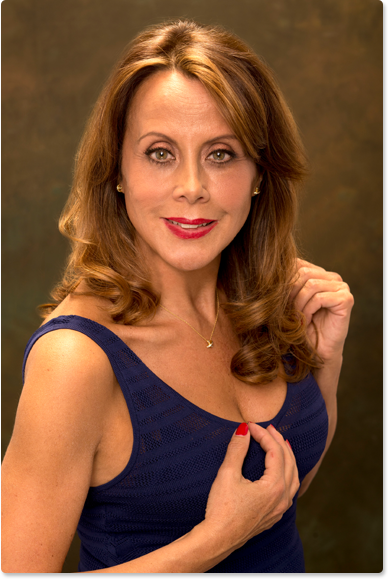 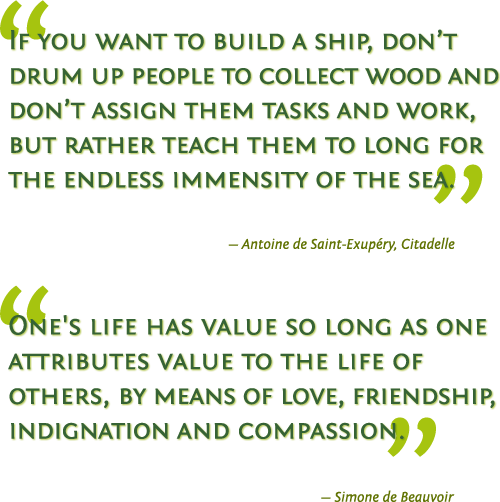 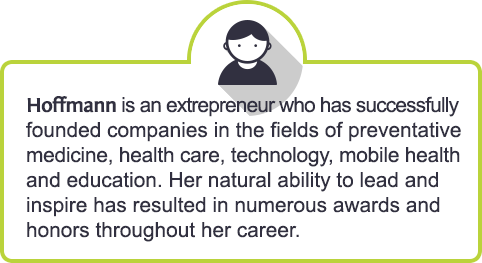 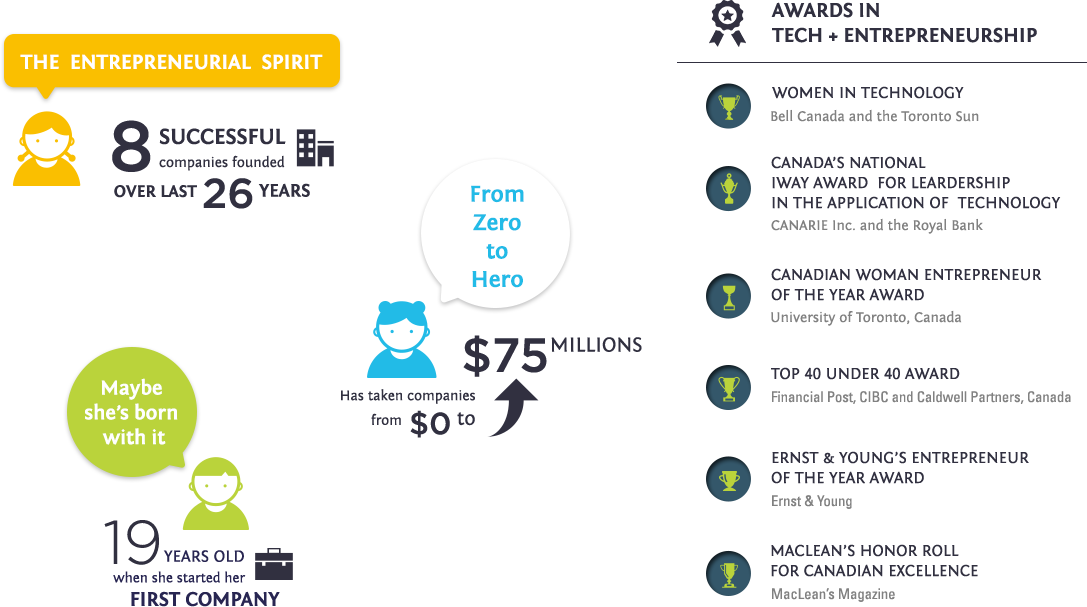 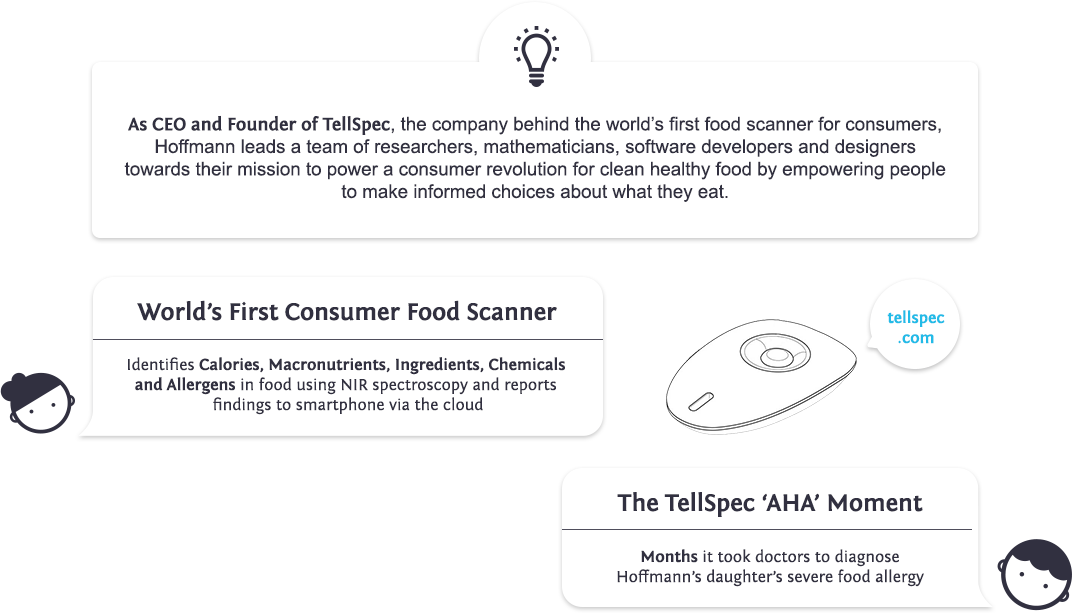 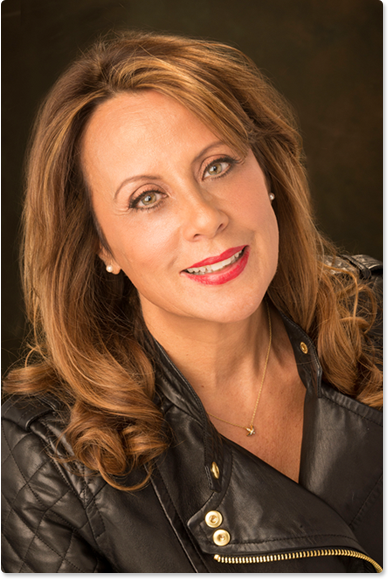 My Grandmother: My Inspiration

My grandmother was 99 when she died. She had lived a full life in good health until the last months that preceded her death. She was born in 1874 in Rio de Janeiro, Brazil. She could trace her lineage to the Sephardi Jews that once lived in the Iberian Peninsula and who had to move to Brazil due to the Inquisition in the 1500’s. She had only one sister. Their parents raised the two girls, in the manner of cherised Jewish princesses. They learned music, singing, spoke several languages, played tennis and knew all the proper etiquette that needed to be used across cultures. They spent their summers in the Lido in Italy although their main residence was in Rio, where their father owned a jewelry store located on one of the main avenues of the city, the Central Avenue, now known as Avenida Rio Branco.

My grandmother was expected to marry a privileged European suitor, but she loved music so much that she decided earlier in life that she should follow a music career. She had an almost obsessed belief that she was to be a famous concert pianist, and this belief was even stronger felt in her after having met and played piano for Franz Liszt in one of her trips to Italy. She used to talk highly of her meeting with Listz, although she was only a teen at the time, and how his music and conducting techniques influenced her through her life. Her dreams came true and at the age of 32, in 1906, she debut as the first South American women maestro conductor at the Teatro Municipal of Rio de Janeiro, a recently new building inspired in its design by the Paris Opera of Charles Garnier. She performed in this theatre until she was invited to come to China and teach piano and music to the last emperor in 1911. The emperor had to abdicate in the year after she arrived and so her life in China was short lived, although she was to return to Macao and Hong Kong later on in her life. Nevertheless the Chinese culture, the religion, the lifestyle and nutrition was to influence her tremendously in the years to follow.

Upon her return to Rio, she was introduced to my grandfather by Serzedelo Correa, the ex-Mayor of Rio. My grandfather was a nephew of Serzedelo and he was an architect by training and 5 years younger than my grandmother. They married when she was 39 years old, in 1913. The fact that she married so late and to a man 5 years younger was most unusual at the time, and the fact that she then proceeded to have four children at a late age past 40 was even more unusual. But she never felt old and she often said she was ageless. Her passion for her work, and her Asian lifestyle gave her the youth and energy she needed and was often perceived to be younger than her husband.

I recall going to visit her when she was already in her 80’s and she always had a warm tea for us. She ate small amounts of food, often mostly vegetables with very little meat and rice. She meditated daily and she was a very calm woman. She played the piano until the very end. Unfortunately, her marriage only lasted 6 years because my grandfather died at the age of 40 with a massive brain aneurysm while traveling abroad. At the age of 45, and with 4 small children she had to rebuild her life again. She went back to what she knew best: conducting orchestras. At 47 she took a job in Macao and then in Hong Kong while her kids stayed with her mother back at home. She lived in China for 10 years, conducting and playing the piano. It was during this period of her life that she modified her lifestyle including her nutrition, which would later influence how well she aged.

She returned to the Western culture to accept a job at LaScala in Milan and this time she took her full family along with her mother to Italy. A few years later she took a position as the head of the opera house in Lisbon (the Sao Carlos Theatre). My father was 16, and he was to do his studies in architecture in the Belas Artes at the University in Lisbon. She remained in Portugal for the rest of her life. She was truly inspirational in her energy, sense of entrepreneurship and her attitude to life. She was a fighter all the way, a problem solver and a lover of music and art. The Chinese influence was present in everything she did, from calling her cat Mao, to taking a 30minute rest mid day, to seeing in every chaotic situation as an opportunity. 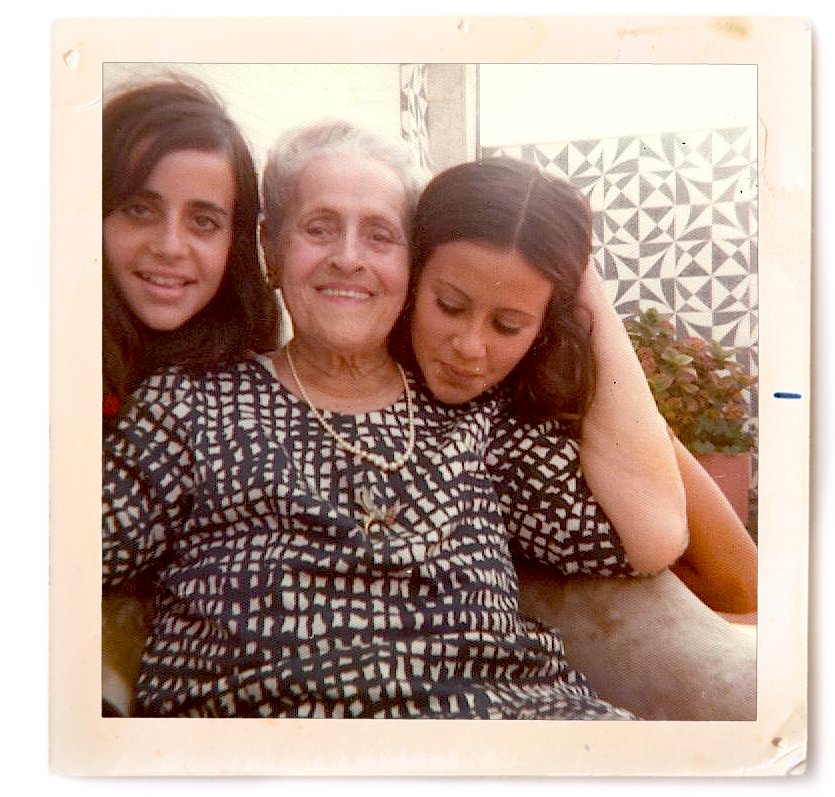