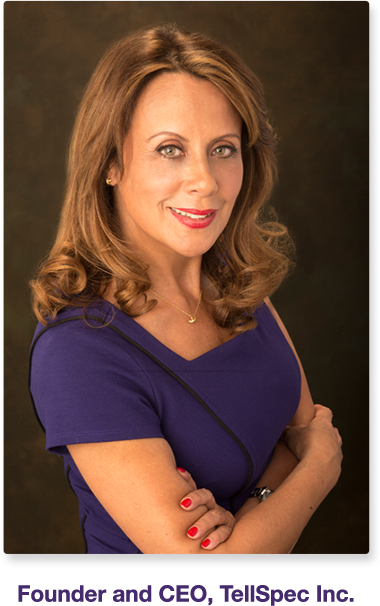 My purpose is to help educate others about clean healthy food.  We now have the opportunity to create a better world where food contributes to health and not to diseases.

Nutritional biochemistry and the intersections between food science and health are bodies of knowledge that are finally starting to mature to their full potential. Poor diet has been extensively established as a risk factor for numerous chronic diseases including cardiovascular diseases, diabetes, and cancer. Diets low in fruit and vegetables have been estimated to globally cause 19% of gastrointestinal cancer, 31% of ischemic heart disease, and 11% of strokes. Deprivation of nutrients during childhood development can also permanently reduce mental capacity.

It is also important to consider overeating as a cause of malnutrition as people increasingly consume foods high in energy but low in nutritional components. This problem is readily apparent in the United States where more than half of adults are overweight while the average nutritional status of these citizens has reduced. In particular, overeating increases susceptibility to disease and lowers life expectancy much as hunger does.

Nationally, malnutrition, including both hunger and obesity, reduces physical fitness and well-being, increases susceptibility to illness, and inhibits educational performance.

Tastes acquired in childhood tend towards preferences for foods highly laden in sugar, salt, and fat. Poor eating habits carry through to adulthood and make it more difficult to achieve a healthy diet. Most of our current problems is not access to nutritious food, but rather the surplus of non-nutritious food and a tendency towards a sedentary lifestyle. Consumption of fast foods is is on the rise due to its affordability and accessibility. These two virtues are chosen over nutrition and caloric intake. Overeating has become a problem even in less wealthy countries as China sees an increased consumption of high-fat foods while that of rice is decreasing. The adoption of these new unhealthy diets leads to several rising diseases including heart disease and diabetes.

One of the largest complications in the pursuit of nutrition is advertising. Food companies spend more than 30 billion dollars a year in the U.S. alone to advertise foods primarily of low nutritional value. These advertisers tend to target children – promoting poor eating habits that persist for their lifetime. In fact, 90% of the commercials watched of the approximately 10,000 commercials the average child watches a year advertise sugary cereals, candy, and soda among other junk foods. Studies show that these children continue on to purchase and consume these advertised foods into adulthood as nutritious alternatives are shut out of their diet.